Home » Geoff Livinston: A Maxim to Live By 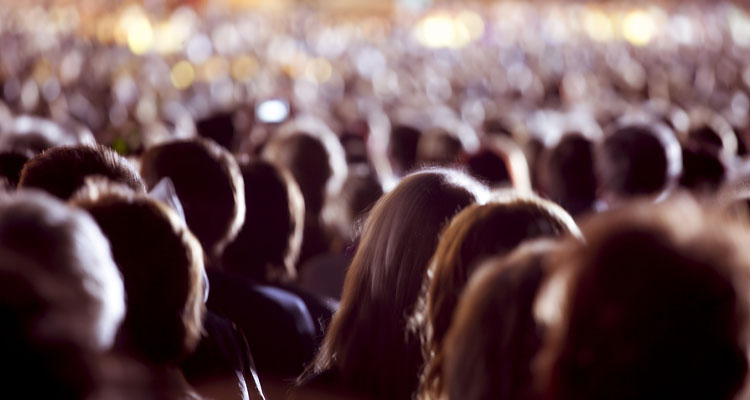 Geoff Livinston: A Maxim to Live By

The fall edition of the Mid-Atlantic Marketing Summit has come and gone, but the words of Honest Tea founder & CEO Seth Goldman still resonate. The Honest TeaEO said, “There is no such thing as a socially responsible company, only a company on the path to social responsibility.” Goldman noted the brand is constantly evolving its approach to reach the ideal.

How many times have we heard a bold declaration from a company about being the leader or number one? Instead of assuming the top position, what happens when we market our businesses with the maxim of continuous evolution?

What Goldman revealed was not an ethos of being first or in a competitive one-to-one battle. Don’t get me wrong, his keynote clearly highlighted Honest Tea’s market growth.

But this success is a by-product of Hones Tea’s continuous evolution. The company does not accept the moniker of socially responsible. It sees its work as something in progress, and continues to innovate and grow. Parent company Coca-Cola allows Goldman and his team to take on new products and ideas.

Goldman used Honest Kids juices as an example. He said it was an oversight to not create a juice product for children that used natural sugars rather than fructose. It took an Honest Tea customer to point out the missing product before the company began to address the youth market.

Honest Tea developed the Honest Kids juices, and the response has been significant. In a shrinking segment of the beverage market, Honest Kids has experienced double-digit growth year after year, and now represents a third of Honest Tea’s business.

Goldman noted that a social conscience company is not remarkable, rather the standard in today’s economy. Consider the Coke investment in Honest Tea.
Coke helped make the Honest Tea standard of organic drinks more acceptable to the public. Now, Honest Teas has increased its sales fivefold to more than $100 million. Consumers doubted the move, but transparency into Honest Tea and its approaches has defeated most concerns. At the same time, Coke has added organic drinks to its portfolio.

Honest Tea’s success is a powerful testimony to open change and transparency as a strategic position. It flies in the face of traditional messaging, yet in that very way, challenges all of us to consider a new position, one that embraces change.

What do you think?