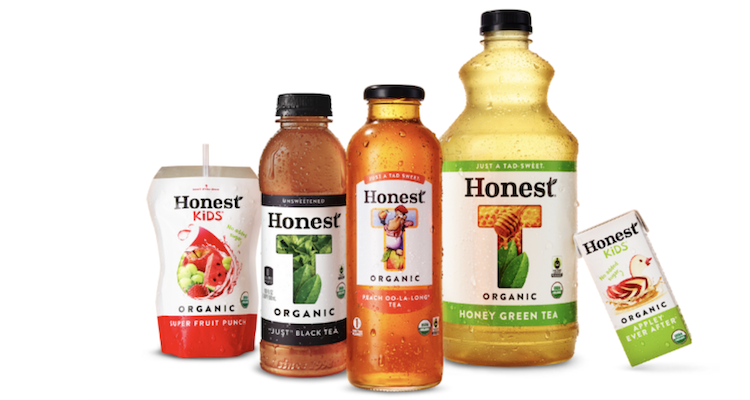 Coca-Cola Co. will discontinue Honest Tea, based in Bethesda, MD, “as part of a repositioning of its ready-to-drink tea portfolio that will also help it meet packaging supply challenges,” reports Ad Age. Seth Goldman, who co-founded Honest Tea out of his home in 1998 with Barry Nalebuff of the Yale School of Management, immediately criticized the Coca-Cola move as a “gut punch” for the organic brand whose traction among health enthusiasts and socially conscious consumers led the beverage giant to acquire it in 2008.

A decade after its launch, Coca-Cola bought a 40% stake and, in 2011, acquired the rest of the business. Goldman remained CEO until 2015 and “TeaEO Emeritus” until 2019 when he stepped away.

Goldman has been inducted into the DC Chapter of the American Marketing Association Hall of Fame and has been a keynote speaker at Capitol Communicator’s Mid-Atlantic Marketing Summit.

“My thoughts are with our longtime partners and friends, the organic and Fair Trade farmers who helped develop their communities and protect their ecosystems with the tens of millions of pounds of of tea, sugar and spice they sold us.

“I am grateful for the hundreds of amazing people who helped Barry Nalebuff and me grow this idea from five thermoses and an empty Snapple bottle into more than a billion bottles sold.

“While I was proud of what our brand represented, I was equally proud of the incredible group of people we assembled – the relationships we built, the pride we took in our work and the love we created as a team.

My gratitude goes out to the tens of millions of consumers who bought our drinks and who benefited from having a less sweet, less caloric, authentic drink as part of their diet.

“Thank you to all the retailers, restaurants and distributors who believed in us. Your partnership helped democratize organic and healthier drinks in a way that had never been done before.

“I am somewhat consoled by the fact that Honest Kids will continue to grow and thrive. It has helped remove billions of empty calories from the American diet. I hope that work will continue to scale.”

In the early days of Honest Tea, states one media report, Goldman and two interns stood around in Whole Foods doing hands-on marketing by giving out samples of Honest Tea. Goldman said the interns “gave out more free samples than they sold in the early days. But by the end of the summer, Honest Tea had become the best-selling tea in the 17 Fresh Fields / Whole Foods stores in the mid-Atlantic.” Now, according to LinkedIn, Goldman is Chief Change Agent at Eat the Change, Co-Founder at PLNT Burger, Chair of the Board at Beyond Meat.