Home » Confessions of a Mad Man 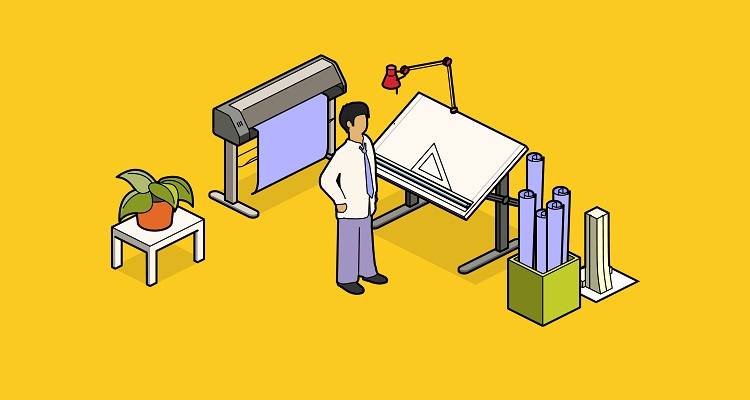 Confessions of a Mad Man

Every marketer in these days of multi-platform choices faces the decision of how much of their resources should they allocate to digital versus traditional media. The wild growth of digital, together with the decline of print and other forms of offline media suggests that online is the choice of many, if not most, marketers. But hold on a minute there, Sparky. Perhaps a brief history lesson would contextualize the choices we have today. So, pay attention, Gen Xers, Millennials and whoever comes after that.

As a bona fide geezer—and a real-life grandpa—I came up in our biz at the end of the Mad Men era. In fact, my first week a radio rep invited us to lunch at an Old Town establishment which thrived on such expense-account gatherings. I don’t remember what we ate, but I do remember that vast quantities of scotch, bourbon and vodka were consumed. Cigarettes were smoked. Dirty jokes were told. I was twenty-two, and thought I was back at a fraternity party. I could not believe the day-drinking!

I wonder if people in our business today know what it took to make, say, a newspaper ad. Remember, there were no computers, no MACs, no cell phones, no internet. Each artist was equipped with an easel, a T-square, a ruler, a pot of paste, Xacto knives and an overhead magnifier/light. After hand drawing a comp and presenting it along with a typewritten piece of copy, the artist would spec out the type and call it in to a type house, which, in turn, would send a courier with the type. The artist would then paste it down, place in a photo (FPO), put a translucent flap over the ad and hand it in to Traffic. Eventually, an AE would pick it up and either hire a courier or hustle the ad over to the client’s office for approval. Imagine the manpower and lack of efficiency!

At some point, Exxon came out with the first FAX machines (branded as Quip machines). These were primitive affairs. The user would roll a piece of paper around a cylindrical drum and select the amount of time they wanted it to run. Longer times meant clearer copies for the receiver. Shorter times were barely legible. The average time that the machines would whir was probably about five minutes, but it beat driving across town to present in person. I’m not going to say our clients were cheap, but I ended up buying machines for all of them. Totally worth it.

Media choices then were exactly what you think–print, TV, radio, outdoor, direct mail. TV, then as now, offered the biggest opportunity for a big impact. Direct mail was roughly the equivalent of online advertising inasmuch as it offered the best way of targeting. But marketers didn’t sleep on radio. I know of several businesses in the DC area who credit radio with building their entire enterprises.

Today, of course, we have uber-sophisticated means of targeting and measuring media. I’m all for it. I do wonder, though, if we sometimes get caught up with trying too hard to stay ahead of the digital curve and ignore (or reduce too much) traditional media. Sometimes, as in when you need to make a big splash or when the goal is awareness, there simply is no substitute for traditional media as a part of an overall strategy. To wit, we pitched a client with a very substantial budget. Their stated goal was to catch and surpass their major competitors in terms of awareness. In the discovery meeting, the prospective client averred, “If any agency recommends anything other than digital, then they will not survive the cut.” I knew then that they were not for us, and that they would not be successful in their stated objective.

Thank the gods of marketing for the internet and the exciting digital choices we have today. In our multi-platform world, let’s be smart about our choices.

For more on “Ideas that Generate Change for Nonprofits”, visit our website: williamswhittle.com.

This post is authored by a Capitol Communicator native advertising sponsor.