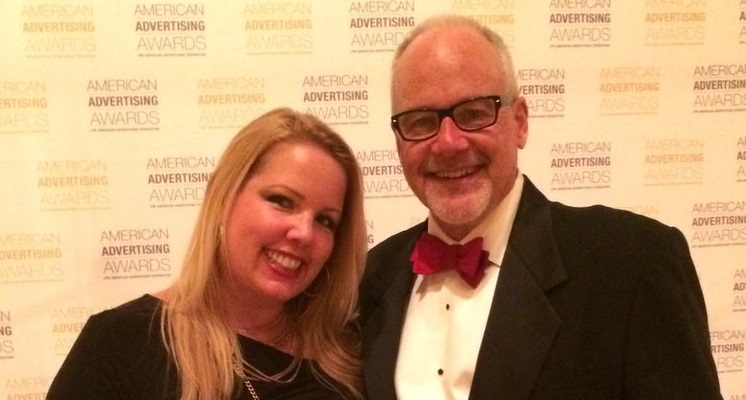 MDB’s CEO Cary Hatch expressed her gratitude for the award while praising her collaborators. “It’s an incredible honor to be recognized, especially among the talented agencies that compete at a national level,” Hatch said. “The International Spy Museum and WMATA were great partners and an integral part of this innovative campaign.”

In addition to the National ADDY, this year MDB, a Capitol Communicator sponsor, has won four Local ADDYs, one District ADDY, four Telly Awards, one OBIE Award and one Fleurry Award at La Fleur’s 2015 Lottery Symposium in Washington, D.C.