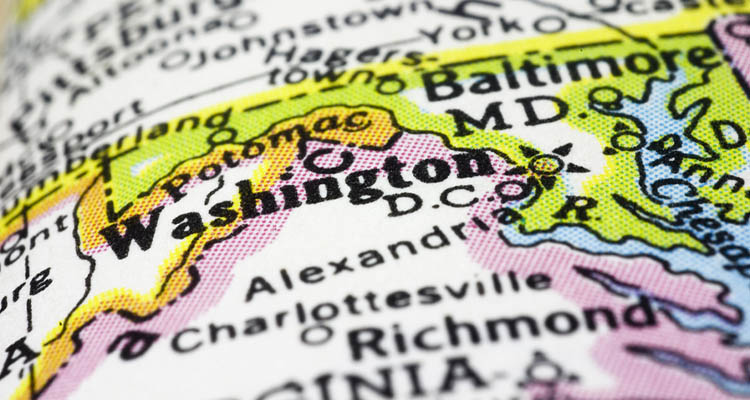 Photographer Cade Martin worked on the “Extraordinary Alexandria” campaign for the Alexandria Convention & Visitors Association (ACVA).  (Among his other accomplishments, he’s also the photographer for the Capitol Communicator’s Profile series, which you can see in Insights.)

The campaign, created by BCF in Virginia Beach, started a year ago by ACVA, which is a non-profit membership organization supported by the City to generate tourism and conventions that increase revenues and promote the City of Alexandria and its assets.  With more than 300 members, ACVA represents Alexandria’s hotels, restaurants, shops and attractions.

An independent study found a 171:1 return-on-investment (ROI) for the “Extraordinary Alexandria” campaign, an increase from a 130:1 ROI found by a 2010 study of the prior campaign. The new study, conducted by Destination Analysts, determined that for every dollar spent by the City of Alexandria on campaign advertising, $171 was generated in visitor spending at local businesses and $6 came back to the city in tax revenue, up from $4 in city tax revenue per ad dollar in 2010.

The Alexandria Convention & Visitors Association launched the campaign in September 2013, showcasing a cosmopolitan scene of chef-driven dining, boutique shopping, the arts and romance, while staying true to the city’s authentic historic setting. The campaign is grounded in story appeal, featuring the people of Alexandria and delightfully surprising visuals.

The media strategy that formerly relied heavily on print advertising, said a release, has been shifted to favor digital and is now diversified to include online television and a broader mix of traditional placements including print, outdoor billboards and D.C. Metrorail ads. And, as Alexandria’s visitor product has evolved, it was the right time to broaden the audience scope to include a younger demographic. Millennial and Gen X professionals ages 25 to 40 have been added as a second target audience to complement Alexandria’s traditional audience of affluent adults ages 45 to 64.