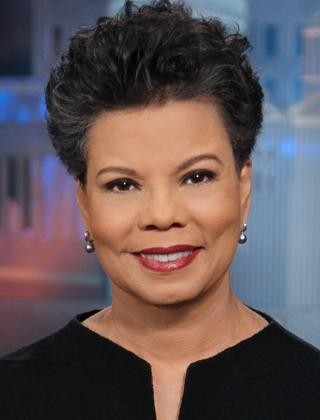 TV station owner Sinclair Broadcast Group has decided not to extend WJLA news anchor Maureen Bunyan’s contract, signaling what could be the end of her decades-long presence on Washington’s airwaves, reports The Washington Post.

“Bunyan, 71, is a pioneering figure in TV news; she was among the first African American women in the nation to anchor a local evening newscast. She has appeared almost continuously over the past 44 years as a reporter and anchor on local stations, first at what is now WUSA, Channel 9, and since 1999 on WJLA, Channel 7.

“Sinclair’s management told Bunyan late last week that it intends to exercise a “window” in her contract that enables either party to end the agreement before its full term, according to people familiar with the arrangement. As a result, Bunyan will leave the station next month.

“She will join a growing list of TV news veterans who have been ousted by Sinclair as part of a broad cost-cutting strategy implemented since it bought WJLA, NewsChannel 8 and seven other stations from longtime owner Allbritton Communications of Arlington in mid-2014.

“On Friday, in another cutback, the station laid off several behind-the-scenes news producers and photographers.

“Sinclair, the nation’s largest owner of TV stations with 173 outlets, declined to comment about Bunyan on Sunday. She also had no comment.

“Bunyan is the second-longest serving anchor in Washington after Jim Vance, who joined WRC, Channel 4, in 1969 and remains its leading anchor.”