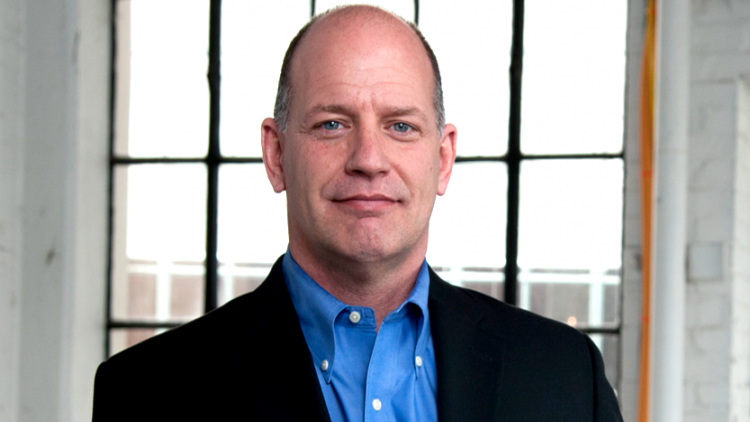 “Carl has an incredible reputation for building and scaling global businesses. Under his leadership, QL2 will continue to lead in the travel sector, but we will also accelerate our expansion into retail, government and energy,” said Paul Campbell, chief commercial officer and general manager, QL2.

According to a release, Wartzack has spent his career utilizing data and analytics “to build market-leading, profitable products and businesses.” Prior to joining QL2, he spearheaded major strategic, operational and technical shifts in groundbreaking digital media start-ups Advertising.com, the world’s leading performance-based digital advertising network (acquired by AOL in 2004); and Millennial Media, the world’s largest independent mobile advertising platform (acquired by AOL in 2015).

He joined Millennial Media when the company was in its start-up phase and he was a key member of the leadership team that grew the company through its successful 2012 IPO and into a global media powerhouse and industry leader. He has also held key leadership roles at media giants Yahoo, AOL, Verizon and The Washington Post in product management, analytics and operations.

QL2 has been based in Atlanta and Seattle, and will now begin its Baltimore presence with an office in Brewers Hill.

“As announced earlier this week, our 200+ employees will now have a centralized HQ in Baltimore, Maryland,” Wartzack wrote in an introductory blog post. “The Baltimore/Washington area is home to hundreds of cutting-edge software, data and analytics, cybersecurity, media, adtech, edtech, healthcare and, of course, govtech companies. The technology-based talent pool is extensive and as we’ll be hiring 60-80 jobs over the next few years, we will leverage this expertise to its fullest.”