Home » D.C.-Based LivingSocial to be Sold to Rival Groupon 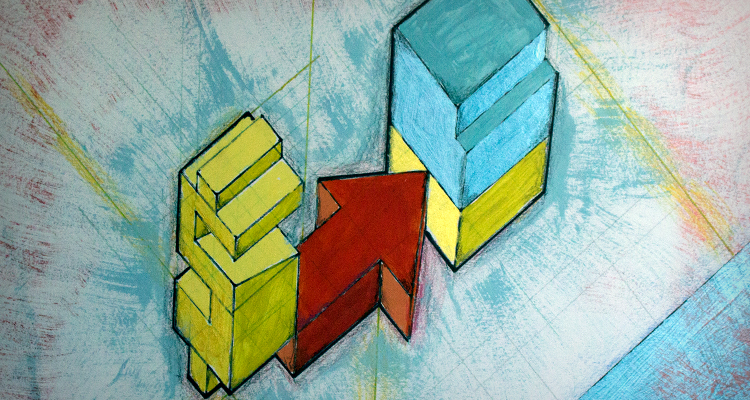 D.C.-Based LivingSocial to be Sold to Rival Groupon

LivingSocial, the online deals site based in D.C. that was once valued at $6 billion, announced that it is selling itself to rival Groupon for an undisclosed sum, reports the Los Angeles Times.

According to the LA Times:

“For LivingSocial, the sale is the latest turn for a company once heralded as the harbinger of Washington’s tech-centric future. LivingSocial was a rare consumer-facing company in a town better known for government. So rapid was its growth in its early days that it was wooed by counties and towns alike looking to bring new energy to their local economies. Then-D.C. Mayor Vincent Gray fought hard to keep the company from leaving the city, engineering a rare $32.5-million tax break linked to delivering plenty of new jobs.

“The jobs never quite materialized as the daily deals business sputtered. Earlier this year LivingSocial announced plans to lay off 160 employees, more than half of a workforce that once numbered in the thousands. In 2014 the company said it would lay off 400 as part of the restructuring.”