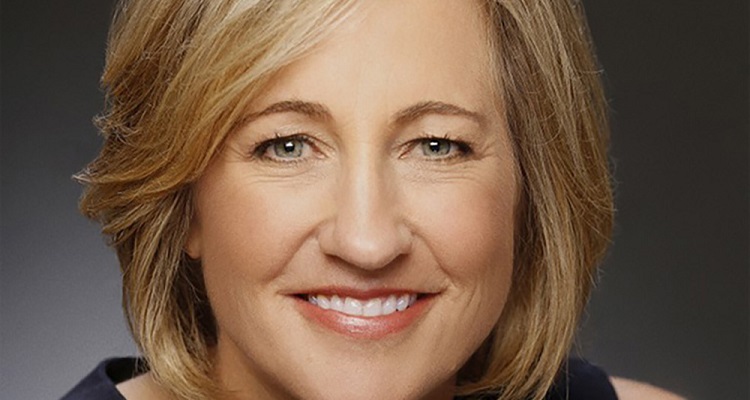 Dee Dee Myers is stepping down as executive vice president of worldwide corporate communications and public affairs for Warner Bros., reports Variety. Her decision ends a five-year run at the studio for Myers, who joined the company after a distinguished career that included a stint as White House press secretary during President Bill Clinton’s first term, continued the Variety report. She was first woman to hold the position.

In an interview with Variety, Myers said she isn’t sure what the future will hold for her, but she felt that it was the right time to make the move.

According to Wikipedia,  following her White House tenure, Myers co-hosted the news program Equal Time on CNBC, and was a consultant on The West Wing. She was the inspiration for fictional White House Press Secretary C. J. Cregg. She is also the author of the 2008 New York Times best-selling book, Why Women Should Rule the World.

In 2010, she became a managing director of public affairs at The Glover Park Group, which is based in Washington, D.C.