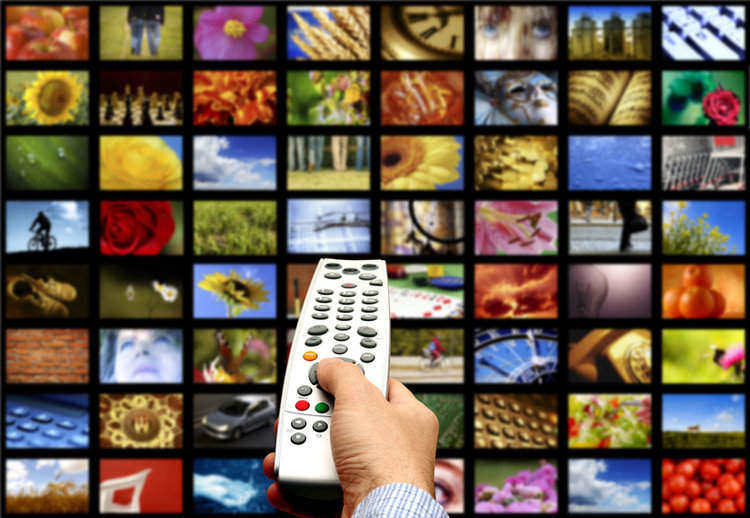 The report, in part, also stated:

“Within that percentile, viewers watch an average of five episodes at a time, Deloitte’s 10th edition of its annual Digital Democracy Survey revealed.

“Released Wednesday, the survey also found that one third (31 percent) of viewers binge TV on a weekly basis.

“The survey also revealed that 46 percent of Americans subscribe to streaming video services; within that near 50 percent, millennials aged 14-25 were spending more time streaming video content than watching live TV.

“More than half of all consumers — including 75 percent of millennials — watch movies and TV through streaming on (at least) a monthly basis and 53 percent of bingers opt for TV dramas.