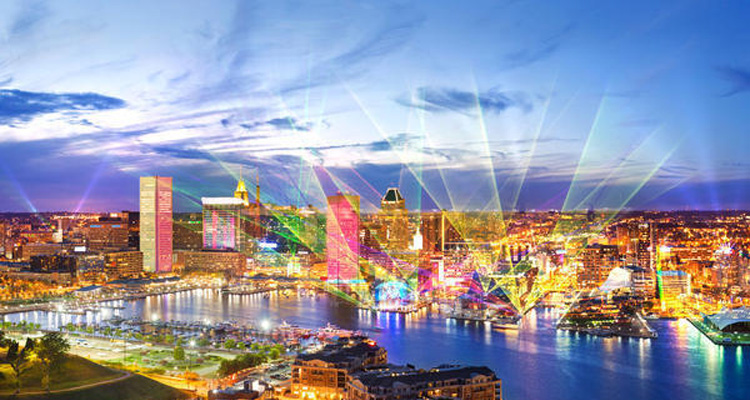 According to a report in The Sun, a summary released by the Baltimore Office of Promotion & the Arts stated that the light festival held in March and April directly increased local business volume by $19.9 million. The more than 400,000 attendees included 176,800 out-of-towners, who spent an average of $100 at the festival on bars, restaurants, hotels and the like — for a total of $17.8 million.

Nearly $1.7 million was generated from local and state taxes, according to The Sun’s story about the study, which also reported that it cost BOPA about $3.9 million to produce the seven-day festival, most of which came from private funds.

See the Capitol Communicator’s pre-event coverage of the event set to return in 2017 from March 31 through April 8. The Light City Innovation Conference will return for five days starting April 3, followed by a one-day youth conference.