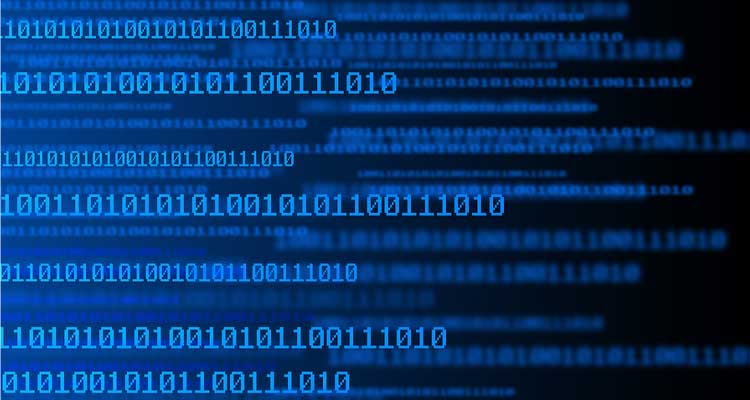 Twitter is building a new product that will allow users to share tweets that are longer than the company’s 140-character limit, according to multiple people familiar with the company’s plans, reports Re/code.

“The 140-character limit has been one of Twitter’s trademark features since day one. It has long been scrutinized by those outside the company, and many have argued over the years that Twitter should expand it. It has also been a topic of discussion internally at Twitter for years, according to multiple sources, and has resurfaced in recent months under interim CEO Jack Dorsey as the company has been exploring new ways to grow its user base.

“In addition to the long-form product, execs have been openly discussing the idea of tweaking how Twitter measures its 140-character limit by removing things like links and user handles from the count, multiple sources say.”