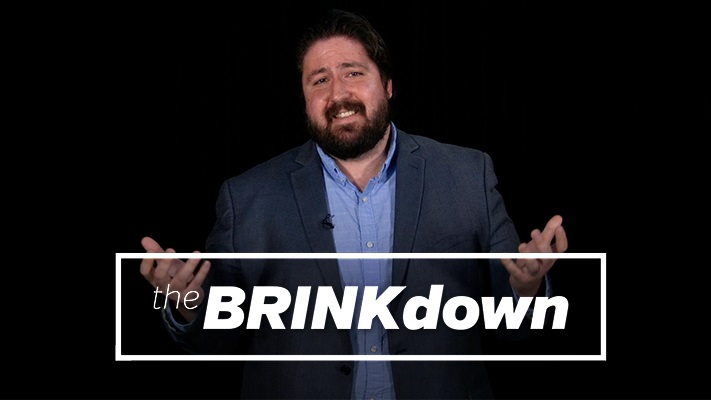 The BRINKdown Episode 2: Consumers Want Brands to be Politically Engaged

BRINK is a creative digital agency who believes there is a lot of waste among marketing and communications agencies: waste in time, resources and opportunity. This is why the agency of record is becoming an endangered species and more innovative brands are building in-house content studios. Agencies have to adapt to survive.

That is the our mission with the BRINKdown, a series that cuts the nonsense and examines the practical actions we should be taking to best serve our clients. The series is produced by BRINK, a DC-based creative studio that connects art and technology to solve human problems. BRINK recently launched a unique lightweight content studio called the Social Studio, learn more at: brinksocial.com

Episode 2, below, focuses on what brands gain when they are politically active. In an environment of divisive politics and growing distrust of public institutions, many people are clamoring to be more civically engaged. If we as people are becoming more political, it should stand to reason that we as consumers are as well. If we as consumers are, then brands should follow suit because the benefits outweigh the risk.

(Brink is a Capitol Communicator sponsor.)