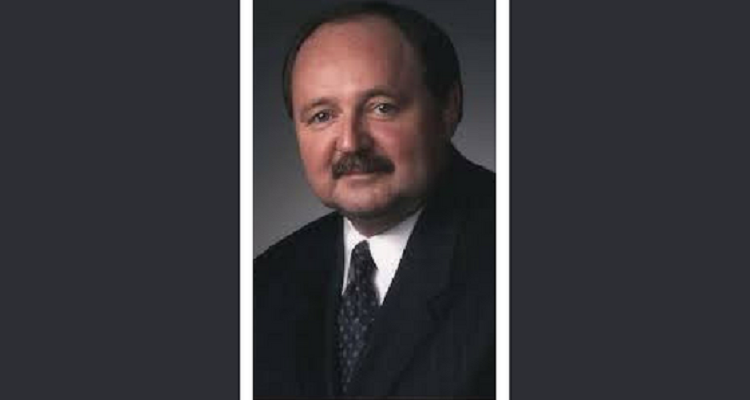 “The sheer volume of love has been overwhelming,” his daughter Jennifer shared on Facebook. “To hear the impact my dad had on the advertising world would have made him grin from ear to ear – and probably turn bright red…my father was a huge personality and always the life of the party.”

Known as “Welsh man,” Rogers’s background included serving on the National ADDY Committee for 28 years, including national ADDY chair from 1994 to 2004.

In Baltimore, he was COO/EVP and Director of Client Service with GKV from 2003 to 2006 and later worked for Harvey in Hunt Valley before setting up his advertising consultancy, Vine Communications Group.

A service will be held on Saturday, January 27th at 1 pm at Towson United Methodist Church, followed by a reception at L’Hirondelle Club.